Courtney Smith is the new owner of Options University. He is currently updating the courses and starting things off with a new Options University Bootcamp! He is also the Chairman of the Investment Mentoring Institute, an organization devoted to building great investors. The Investment Mentoring Institute provides training and mentoring for individual and institutional investors in stocks, futures, and foreign exchange.

He is also the CEO and Chairman of Greater China Technology, Inc. a company which outsources software development to China.

He was the Chief Investment Officer and Chief Strategist of Orbitex Management, Inc. during the late 1990’s. Orbitex manages mutual funds and portfolios for institutions and individuals.

He was the editor of Courtney Smith’s Wall Street Winners newsletter. This popular investment advisory newsletter ranked number one in performance by the Hulbert Digest.

Mr. Smith is the owner and Editor-in-Chief of Commodity Trading Consumer Research (CTCR). CTCR has been providing insights to the futures community since 1983.

Previously, he was President and Chief Executive Officer of Quantum Financial Services, Inc., a futures and stock brokerage firm. Mr. Smith was First Vice President and Treasurer of the New York branch of Banca della Svizzera Italiana (BSI), a Swiss bank. At BSI, Mr. Smith managed mutual funds, client accounts, and was responsible for the trading activities of the New York branch as well as trading and marketing fixed income and foreign exchange derivatives for the entire bank. He was also responsible for the funding and balance sheet of the branch.

Mr. Smith was previously Group Vice President in charge of Financial Derivatives at the French bank Banque Paribas, New York, and was Vice President and a Director of Research and Commercial Services for PaineWebber, Inc. Mr. Smith managed client accounts prior to joining PaineWebber.

He is on the board of directors of several unaffiliated corporations.

Mr. Smith has been a featured speaker at investment conferences throughout North America and Europe. He has appeared on over 1000 TV shows since on such national television shows as Wall Street Journal Report, and Moneyline as well as other shows on CNBC, Fox News, Bloomberg, CNN, and CNNfn.

Read more about the bootcamp and Options University here. 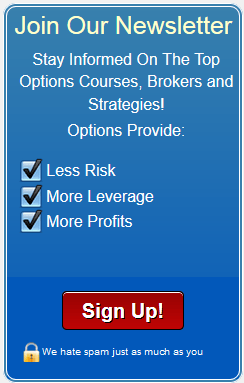 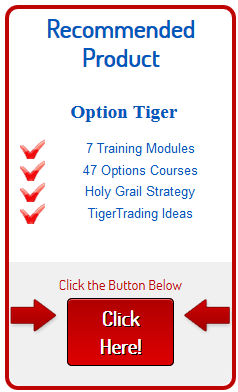